To Balcony or Not To Balcony. Tabor Lutheran Church in Kane PA a traditional transept shaped church with a balcony in the rear. We almost always recommend that you do not locate your operator position in the balcony. The simple reason is this: In order for your operator to do the best job possible they must be in the same acoustic space as the main loudspeaker system. A balcony may be in the same architectural space but it is a different acoustic space. In this case the operator position was already established in the balcony and there was neither the desire nor budget to relocate it to the main floor, and it is also used for congregational seating. So we needed to cover the entire balcony and provide the operator with a properly timed signal and relative SPL (volume) as the main floor. This was accomplished by installing a pair of JBL Professional CBT 50LA-1 small array loudspeakers at the front of the balcony, time-aligning them with the main floor arrays (JBL Professional CBT 100LA-1) and setting the gain structure properly. By the way these little column arrays cover the entire main floor seating area and the transept as well. Ask about computer mapping of coverage for your sanctuary*.

Traditional Home, Modern Solutions. The Bracken Funeral Home in Corry PA has been serving the community for more than 170 years. It is now being operated by the fifth generation of the Bracken family. They contacted JB Pro Sound about upgrading their audio system and installing a closed circuit television (CCTV) system. The audio was simply antiquated and was completely replaced except for some wiring. The audio system is a four-zone distributed system utilizing small JBL CBT column array loudspeakers and conventional two-way surface mount loudspeakers. The audio was fairly conventional, other than getting around a 150+ year-old building.

One issue that they wanted to resolve was that during large funeral services, people need to be seated in adjoining rooms where they do not have a sight line to the front of the main chapel/parlor where the deceased and the people speaking are located. We solved this by installing a CCTV camera in the main chapel/parlor and several flat panel monitors in the other rooms/parlors. The camera signal can then be distributed to any or all of their other rooms. The flat panel monitors are also used for displaying family pictures, videos and other digital media. Soon this system may be used to live stream services over the Internet. William Bracken, the current supervisor along with James Meredith, the current funeral director, and the rest of their staff, have brought this historic facility into the 21st Century without compromising the reverence and serenity this home offers.

Waldameer Park. I have been privileged to have worked with Waldameer Park and Water World on the shores of Lake Erie since I got into the AV business. Our business relationship has endured my two previous employers and now my own business for over ten years. On a crowded summer day it’s a noisy place. I can’t tell you the exact number of sound systems there are in the park, but just about every ride, game and attraction either makes noise and/or has a sound system of some sort. In 2015 Waldameer is expanding the water park and opening the region’s largest wave pool. JB Pro Sound is excited to be providing the public address and music system for this new attraction. Watch this page for updates, photos and highlights. 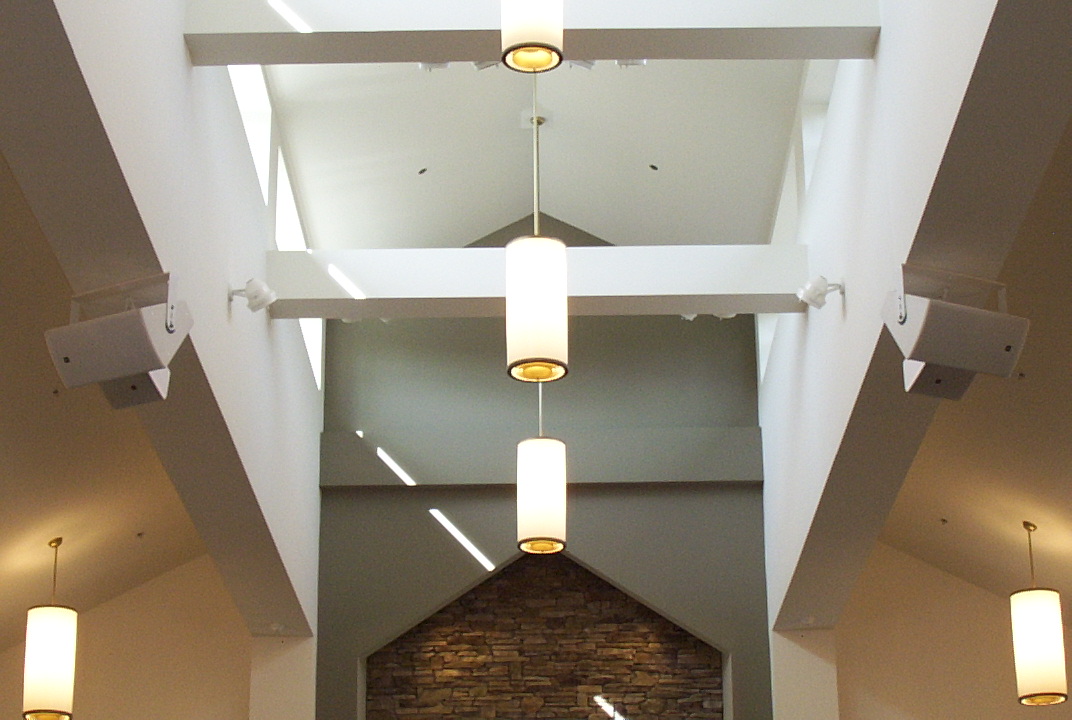 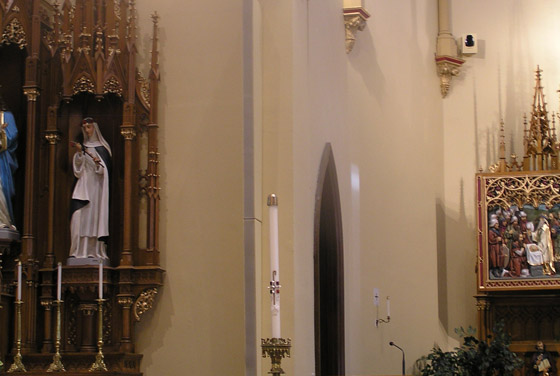